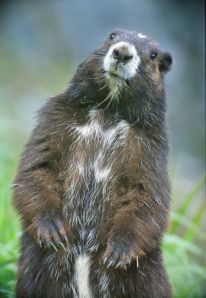 My images have appeared in magazines such as National Geographic, BBC Wildlife, International Wildlife, Equinox, Maclean’s, Western Living, and many other brochures, popular magazines  and scientific publications..

Some have also seen print in books such as

It’s not that I’m the world’s greatest photographer or anything, but I did get to spend a lot of time with a particular endangered rodent.  Indeed if you Google “Vancouver Island marmot images”, you’ll see a bunch of my work, more often than not uncredited. 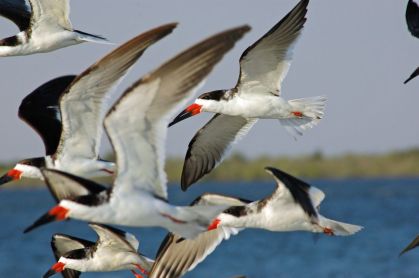 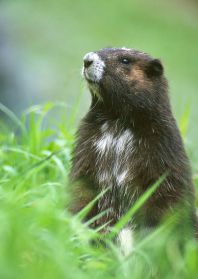 She proved to be popular with publishers…but why do they always change which way she’s facing? 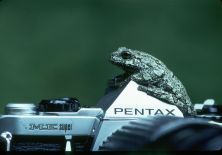 I’d climb a tree for a Pentax ME (Eastern grey treefrog, Algonquin, 1984). Pentax almost used it, but the ME was being discontinued…

Part of my stash.

This is a juvenile Vancouver Island marmot, Green Mountain, 5 August 1988. This was the origin of the marmot plush toy.

Several, in fact. They have recently become “ski bunnies” and can be purchased through www.marmots.org 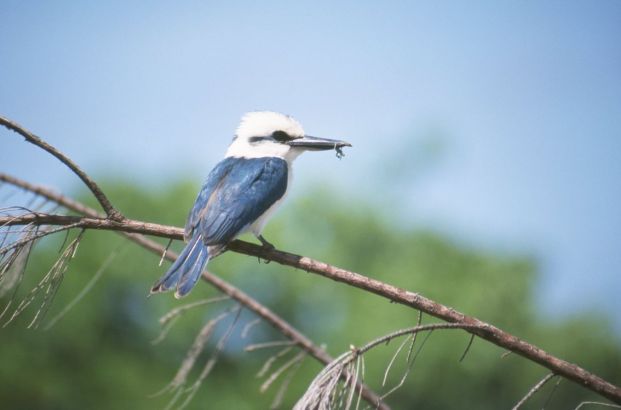